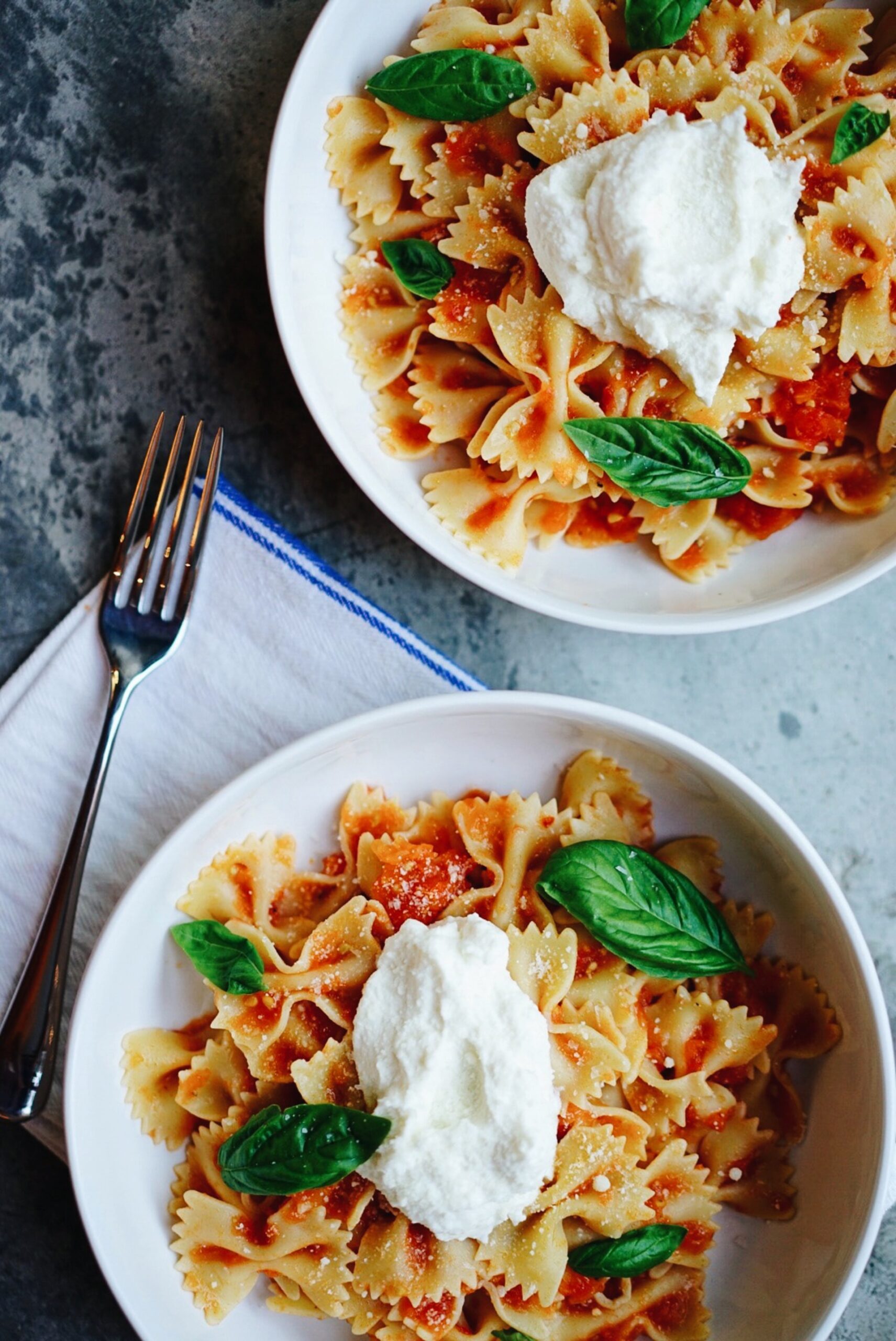 For those influenced by European culture, the main course, (known sometimes as the entrée in North America [but not elsewhere]) is typically the most important course of the day’s most important meal.

In formal dining the preceding courses act as a way of preparing for and leading up to the main course which is considered to be the gastronomic apex of the meal. The succeeding courses are intended to calm the stomach an the senses after the main event.

In restaurant dining the main course is typically preceded by a light appetizer a soup or a salad and followed by a dessert or a cheese course. However, a structured formal meal can contain many more courses than this. An example might be a fruit course followed by a soup then a salad, a fish course, the main course, a sorbet then the dessert then a cheese course and finally coffee.

Extended dining was probably developed by the Etruscans and from there the practice travelled to Greece. However, it was the Romans who began splitting this extended dining experience into separate courses and it was they who first introduced the main course (the Primae Mensae in Latin) which was preceded by several starter recipes (gustatio) and followed by desserts (secundae).

The Romans introduced this dining method into Gaul (now France) and by the Middle Ages it had become standard practice in French cuisine to divide formal meals into different and successive courses. As French cooking methods pervaded the courts of Europe this formal eating system became the epitome of dining and forms the basis for our formal dining systems even today. If should be noted, however, that the entrée (literally entrance) was the starter or appetizer in formal French dining and this is the sense in which this word is used everywhere but North America even today.

Below is a classic Roman Primae Mensae recipe for:

Heat a frying pan, add a little oil and cook the pork chops until they are nearly done. Set the chops aside and clean the pan.

Add the remainder of the ingredients to the cleaned pan and place the chops in the liquid. Bring this to the boil and continue cooking the chops, turning them occasionally, until they are done. Place the chops on a the plate and cover with the sauce.